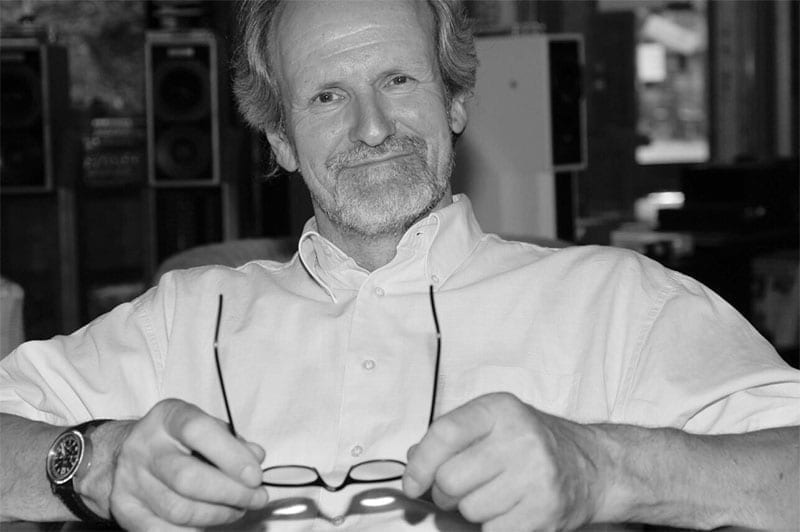 Music is a key element within our emotional quality of life. It becomes authentic and immediately tangible by playing musical instruments. In the world of music playback, on the other hand, music is being often “administered” by devices …

Administering does not go well with emotions, neither does constriction partner with experiences. However, devices are essential to have music of any kind available at any time and in any location. It is our responsibility to build the bridge between the musical and the technical worlds.

According to our ideal, devices become instruments. Outside and inside become one, as close as possible to the human being, to the senses, to the core of human existence. Optimum sound, broadest longevity and an exceptional functionality are the workpieces to shape this bridge.

All loudspeakers are lovingly handcrafted in our manufactory and serve as ambassadors to the goal of making music tangible to the human being. They arise from the sheer love for music, harmoniously composed to a synthesis of the arts, embodying a unique combination of design, function and technology.

Excerpt from a letter correspondence from 1992 by Alfred Rudolph:

“The most beautiful and magnificent thing the human mind has ever created is music. It has accompanied all human cultures since the beginning and is at the same time its cosmic dimension.

Today it is clearer than ever to me that I have been dedicating my whole life to music, in all its facets and expressiveness. In this year, 1992, I turn 50 and almost exactly 30 years ago, I began to grapple with the technical aspects of music reproduction. My first speaker got created. This “orange crate” with holes in it, out of which sounds escaped, appeared to be such good sounding that I kept listening to music with them for over six years, while my friends visited me for this reason time and time again. Since they wanted such speakers as well, I gave in to their urge and got started.

On the path of architecture, I began exploring the world of “loudspeakers” in all its dimensions. One thing became clear to me very early: Music plays in time …. once that is achieved through a music playback system, you forget it completely while listening.

Playback devices have been requested for an outstanding behaviour in the time domain, also called “timing”, for quite a long time now – but loudspeakers remained somewhat common in their construction. A music signal that unites all time domains in itself seldomly played a role in loudspeaker design.

This is 1992, and a new era is dawning for me: music plays in time and loudspeakers play music.”

45 years of fascination for loudspeakers. Our Acapella loudspeakers stand for the fulfilment of a musical dream unique in its kind.Since being founded 45 years ago by Hermann Winters and Alfred Rudolph…

Our horn speakers have an instinct for excellence based on decades of innovation and thoughtful design, merging into our unique transducer systems intended to bring your music to … 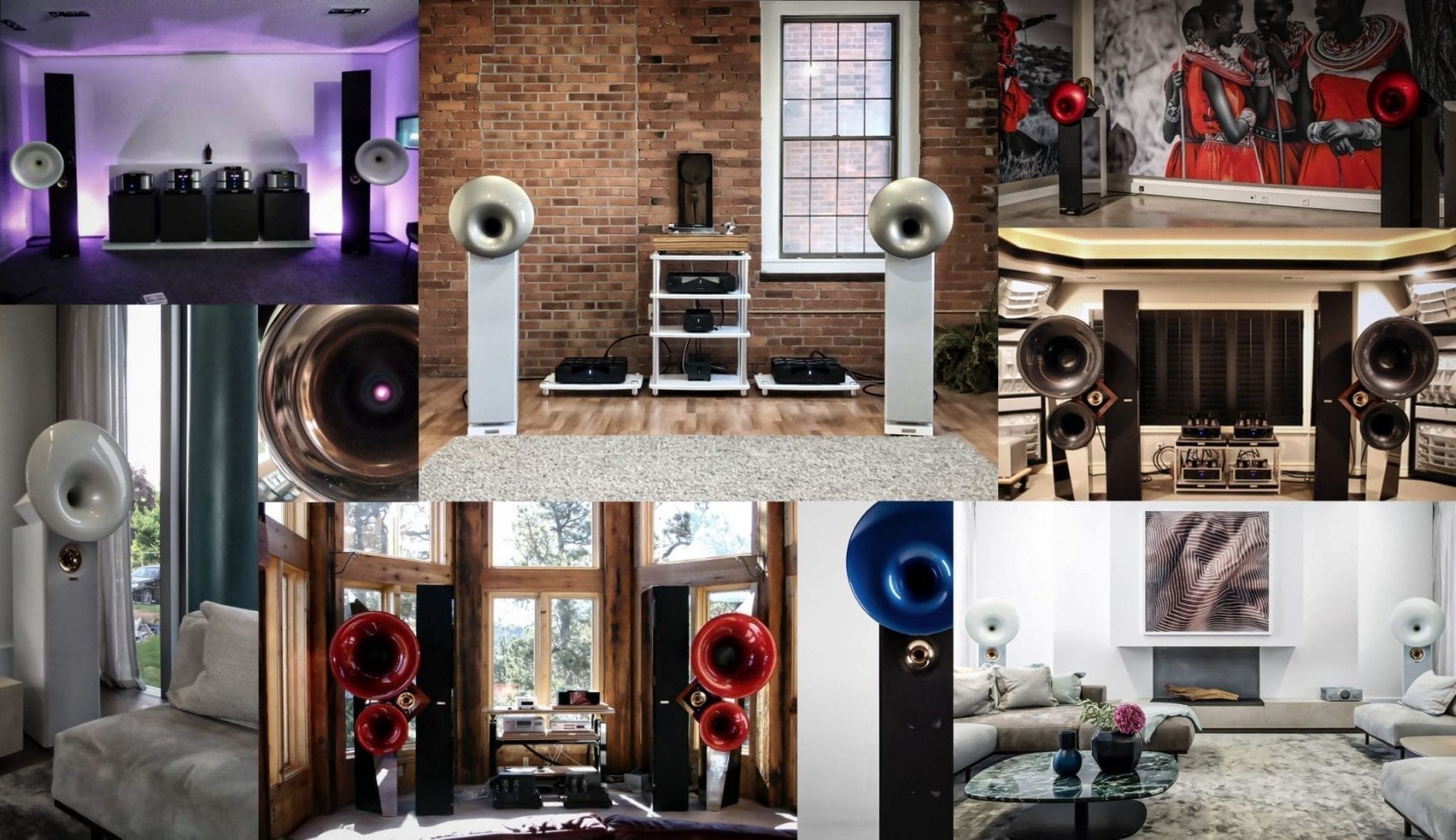